Can Green Card Holders Be Deported? 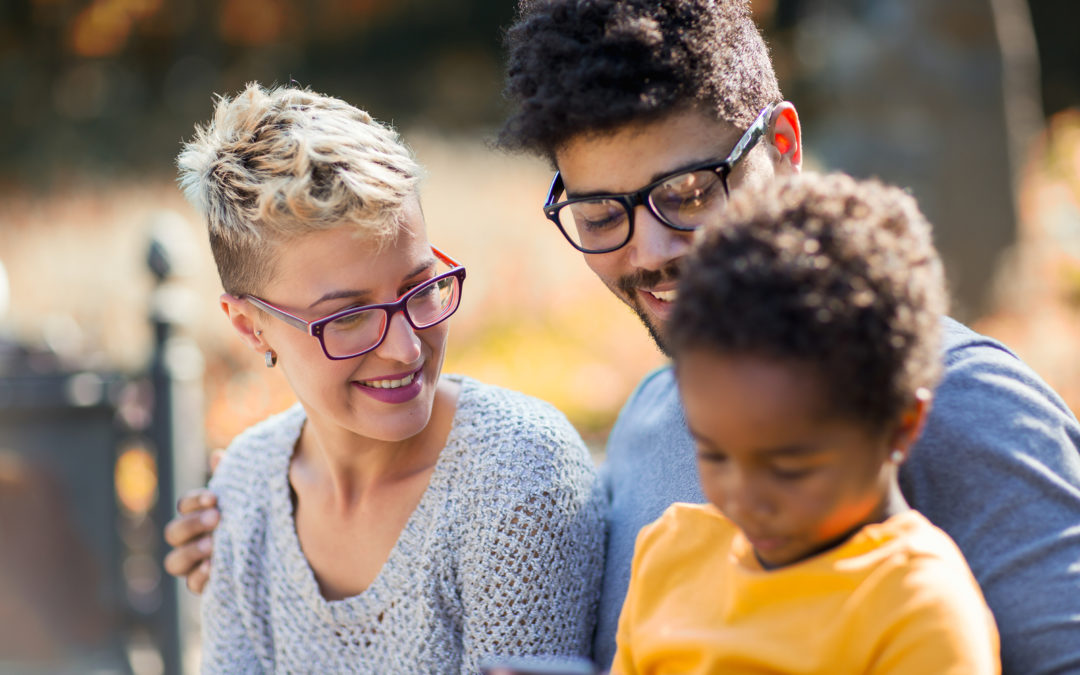 Deportation is one of the most common immigration proceedings that non-citizens can face. Illegal immigrants can be deported (removed) when they no longer have the authority to remain in the country due to expired visas, illegal entry, and other violations.

But can green card holders also be deported?

Immigrants who have obtained a green card can live and work in the U.S. on a permanent basis. Although green cards give immigrants permanent legal status, it does not exempt them from being deported in certain cases.

The following will help you understand why green card holders can be deported and how you can protect your legal rights in immigration courts.

Deportation and Immigration Law
Like all citizens, green card holders must abide by U.S. laws. But for these residents, legal violations can lead to deportation depending on the circumstances of each case.

According to U.S. law, any non-citizen may be subject to removal. In some cases, green card holders applying for U.S. citizenship can face deportation as a result of discoveries made during background checks.

But non-citizens are more commonly deported due to criminal activities including the violation of immigration laws.

Crimes That Lead to Deportation for Green Card Holders
In most cases, deportation proceedings are levied against immigrants who have committed crimes of moral turpitude or those classified as aggravated felonies.

There are additional criminal violations that may also lead to the deportation of green card holders.

Crimes of moral turpitude consist of the intent to harm other individuals or their property, theft, fraud, and larceny. Domestic abuse and driving under the influence may also fall under this classification.

In order for green card holders to be deported, crimes of moral turpitude must have been committed within the 5-year period following their admission into the U.S.

Committing two or more criminal acts of moral turpitude at any time after a non-citizen has been admitted into the U.S. may also lead to removal proceedings for green card holders.

Conviction of an aggravated felony will result in deportation. More importantly, convicted non-citizens won’t be allowed to re-enter the United States.

Some cases may allow you to obtain a waiver that grants legal forgiveness. Defendants must apply for this waiver, and your immigration attorney can help you determine its availability as well as other potential strategies for your protection.

Green card holders have the legal authority to reside in the United States. Although this provides some level of protection against removal, it doesn’t mean that these non-citizens can’t be deported.

Understanding the reasons why green card holders may be deported is the first step in securing your legal status in the U.S. Consulting with an experienced immigration attorney gives you the resources you need to protect you and your family’s wellbeing.