I’m not a U.S. citizen but already served my time for the criminal offense: Why Am I Being Judged Twice? 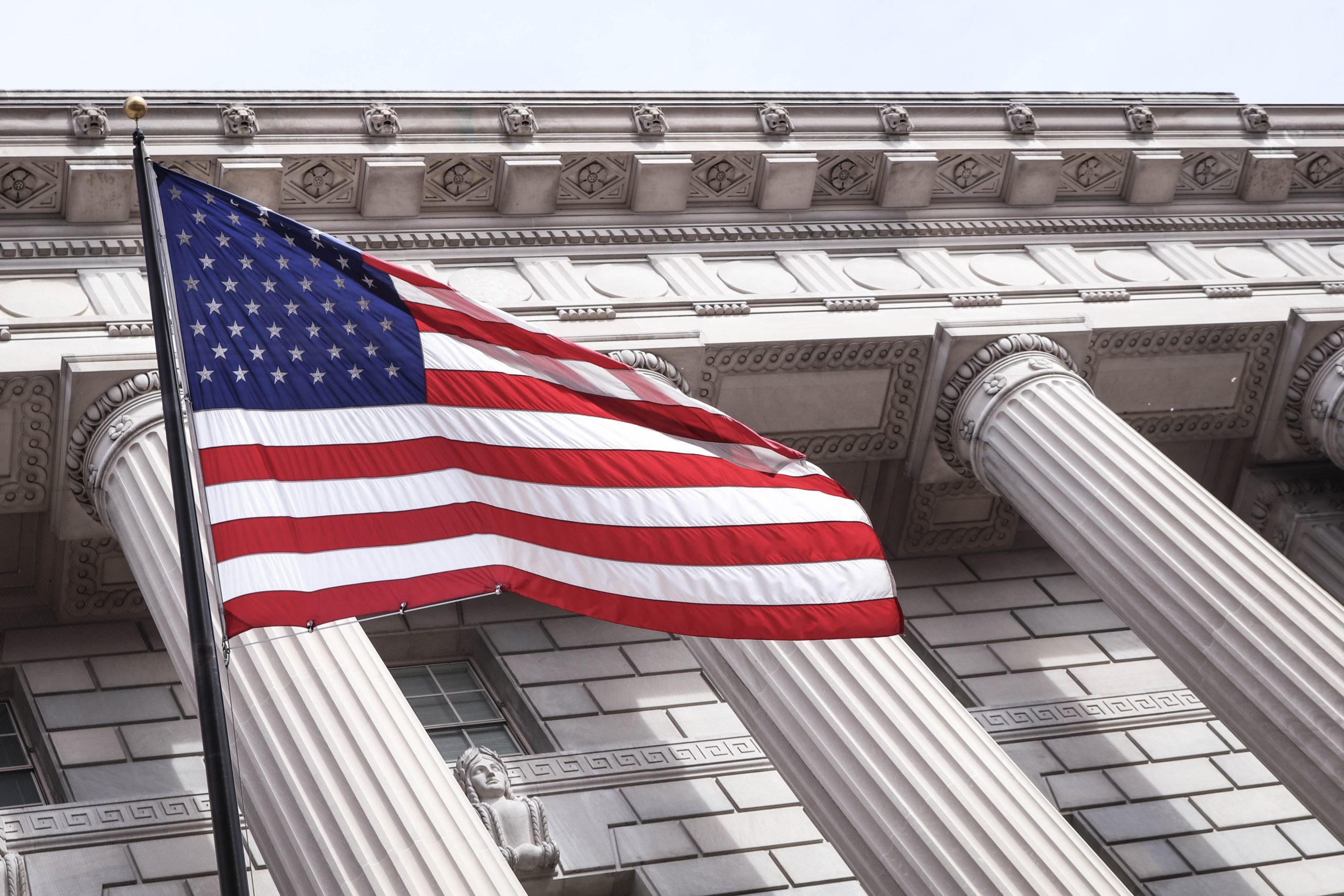 You may wonder why a person who is not a U.S. citizen can face detention by immigration authorities (like ICE or Customs and Border Protection), for deportation, on top of the punishment already served for a previous criminal conviction.

Foreign-born individuals (aka immigrants) who have yet to become citizens of the United States, can remain here (legally) in several ways:

However, legal permanent residents and valid visa-holders are not citizens. For that reason, there is a separate set of laws that apply to non-U.S. citizens - the Immigration and Nationality Act. Importantly, this means you are judged under the laws of deportation if convicted of certain illegal offenses - including both misdemeanors and felonies.

You can risk deportation by failing to maintain your nonimmigrant status or not reporting a change of address. This extends to being charged with certain crimes. The following are examples:

This list is not extensive. When people are found guilty of a crime, they might face jail time after the conviction. Even after they are charged, convicted, and sentenced, they still may face the possibility of getting deported and to be detained during that process of deportation court.

This is where the “second'' judgment comes. You will be judged through a criminal court under criminal laws and then by the Immigration Court under federal immigration law. There are U.S. immigration laws that give the government the ability to deport you—if convicted of specific crimes.

Serving a sentence does not prevent you from being deported. This is where some of the confusion of the situation enters. If you committed a crime and paid for it by being sent to prison, why do you have to face deportation?

Sadly, this is the road you face if you are not a citizen of the United States. But that doesn’t mean your story is over. Nor does it guarantee that you will be deported.

Your crimmigration attorney is going to know what options are available. For instance, if you have a green card, family members who are citizens, and a specific type of criminal charge, you might be able to apply for a waiver to stay in the country.

There are forms, applications, and evidence to be produced and strategized. This is all necessary to consider whether there is relief from removal or deportation from the U.S.. And your lawyer can do this while you are detained - either in the criminal case or by ICE. The sooner, the better to be well-prepared before Immigration Court. Your crimmigration lawyer can visit you, confidentially, and in person.

Your crimmigration attorney will build support for the claims of defenses against deportation - like proof of your life in the U.S., marriage certificates, tax returns, and statements from relatives and friends. This goes towards building your case. Your crimmigration attorney should demonstrate how the laws apply to protect you from deportation, that you are worthy to be here and have strong ties to family here.

If you are a non-U.S. citizen who is facing criminal charges, contact the crimmigration attorneys to schedule your consultation. With STERN Law, LLC you are 3 times more likely to win your deportation case. You need the right representation—a crimmigration attorney who can advocate for your criminal defense while simultaneously fighting for your ability to stay in this country.