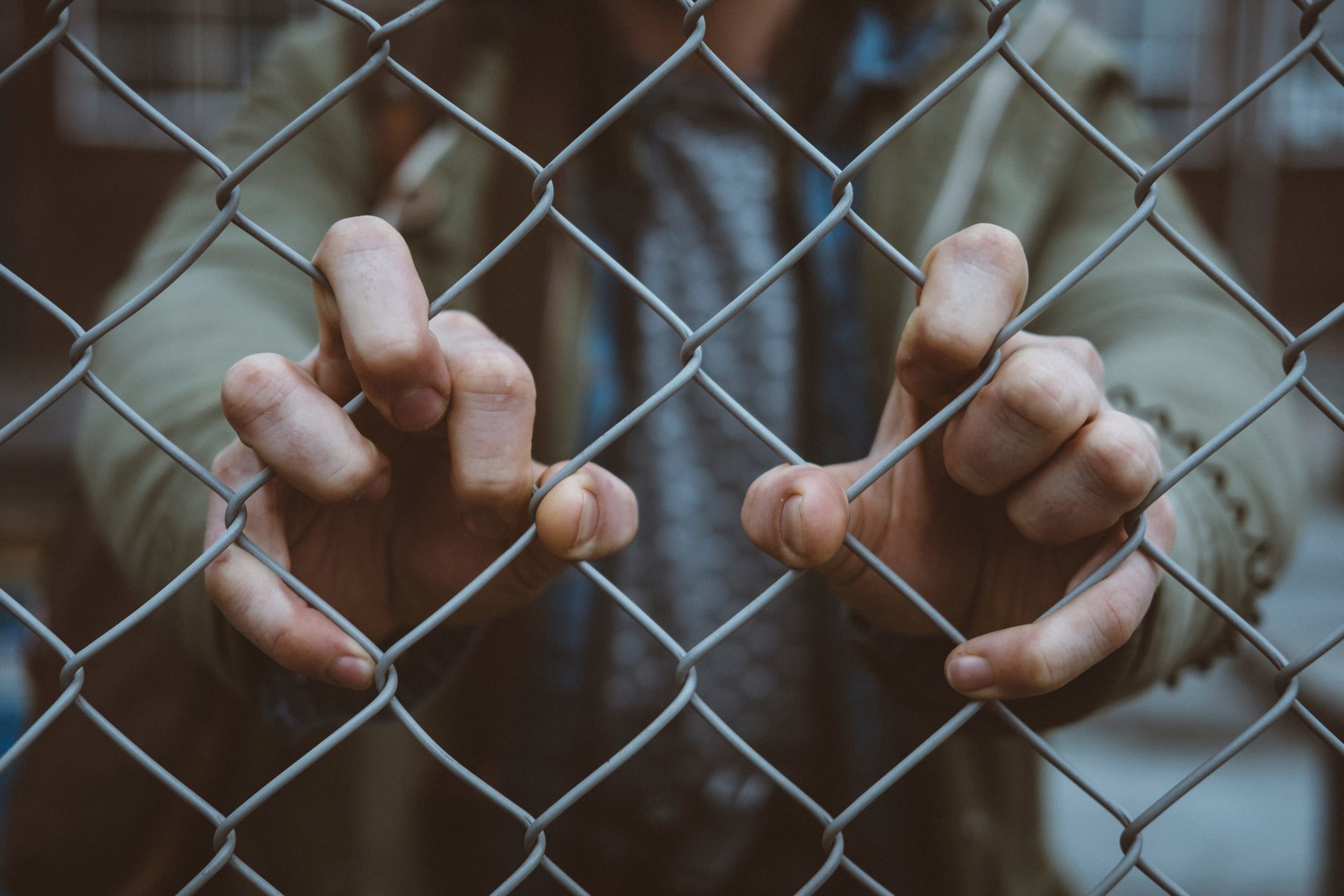 Labels and words can impact a person’s life—and this is why many people (including attorney Jessica Stern who has already filed an appeal) are urging the U.S. Supreme Court to change the way they classify non-citizens.

To understand why this fight is so important, you must first realize what is at stake. There are established protections in place that give non-citizens peace of mind knowing they can’t be deported. However, The Immigration and Nationality Act (INA) states that specific protections can be barred if the non-citizen commits an aggravated felony.

This term, one that the INA created, encompasses serious crimes such as murder, child abuse, the trafficking of drugs or firearms. It also includes offenses that aren’t necessarily as serious, like: theft, forgery, burglary, fraud, and other property crimes. Although it is broad, the law also categorizes  an aggravated felony as a “crime of violence” that has “a term of imprisonment of at least one year.”

The Eleventh Circuit is a federal court with jurisdiction over Florida, Alabama, and Georgia. Their recent ruling created a scenario in which someone charged with a misdemeanor, sentenced merely to probation, could now fall under the same category as someone who committed an aggravated felony because all probation sentences in Georgia will now be interpreted as confinement. This misinterpretation puts so many non-citizens at risk of deportation.

The Eleventh Circuit Court concluded that someone charged with misdemeanor battery (and was given a sentence of one year of probation) met the criteria for INA’s definition of an aggravated felony. Why? Because this Court (inappropriately) believes this probation sentence is truly a suspended  “imprisonment” sentence that lasted a year.

Due to this ruling, non-citizens—who were previously not facing deportation—are now immersed in very murky waters. Some non-citizens committed minor misdemeanors and then ended up receiving probation sentences for a number of reasons considered by the Georgia criminal trial Judge. If that sentence was a year or longer, the very same person who committed a minor misdemeanor and got probation now meets the criteria for being labeled an “aggravated felon.”

The most critical element of the decision is that a probationary sentence is now considered the same as a period of confinement. It is paramount that any non-citizen (and their attorneys) are aware of this. Failing to understand it could result in a non-citizen accepting probation and becoming classified as someone who committed an aggravated felony. Furthermore, non-citizens who are currently on probation face the same challenges.